October 25, 2021 - Seiko Watch of America has announced a new series of Special Edition Prospex timepieces Built For The Ice Diver. Exclusively available in the U.S. market, this exceptional design continues the celebration of the brand’s tested performance in the harshest conditions as a follow-up to last year’s initial introduction.

Built from the start for superior operation in the most hostile environments, Seiko diver’s watches were an immediate favorite for high-intensity exploration, becoming essential equipment for the Japanese Antarctic Research Expedition (JARE) within a year of their 1965 introduction. It was in these frigid waters that the superbly rugged timepieces became legendary for reliability in extreme conditions, taking their place as the watch of choice for generations of polar explorers and mountaineers.

This tradition continues with today’s most intrepid adventurers, including Becky Kagan Schott, a five-time Emmy-award winning cinematographer, photographer and technical diver specializing in filming challenging underwater environments. Schott, a “Friend of the Brand,” has tested the endurance of these special Prospex designs in dives under the frozen Great Lakes and will continue to collaborate on upcoming expeditions.

This fall’s Ice Divers pay tribute to the career of an earlier Seiko wearer, the daring Naomi Uemura, whose pioneering polar explorations – and the majestic beauty of the landscape he conquered – is mirrored in the new Special Editions, based on his favorite timepiece, Seiko’s landmark 1970 diver’s watch. Capturing the ever-changing colors of polar ice, transformed as it catches the light in different wars throughout the day, the distinctive dials, patterned to suggest sled tracks in the frozen wilderness, will be offered in gradated shades of gray, blue and green each tone characteristic of an exact glacial hue. With the iconic lines of the original, including the built-in crown protector at 4 o’clock, the case and bracelet are crafted of stainless steel with super-hard coating for reliability in the toughest conditions. Following ISO standards for scuba diving at depths up to 200 meters, each watch includes a unidirectional rotating elapsed timing bezel, as well as a scratch-resistant sapphire crystal and secure screwdown Special Edition caseback.

Inside, a Seiko proprietary 24-jewel 6R automatic movement beats at a frequency of 21,600 vibrations per hour, with an impressive power reserve of approximately 70 hours, and both manual and automatic winding capabilities. And, on the surface, the subtly evocative dials offer enhanced legibility with clear geometric LumiBrite hands and markers, as well as date calendar windows.

The U.S. Special Editions will be available at Seiko Luxe retailers this November, each with a suggested retail price of $1,400.

Seiko Watch Corporation is a wholly-owned subsidiary of Seiko Holdings Corporation, which was stablished in 1881 and celebrates its 140th anniversary this year. As one of the few true manufacturers that design, develop and produce all components of watches, including the hairspring of its mechanical movements, the company offers a series of collections available worldwide that incorporate traditional Japanese design combined with the very best of watchmaking technology in the Seiko, Grand Seiko and Credor brands. For more information, please visit seikoluxe.com. 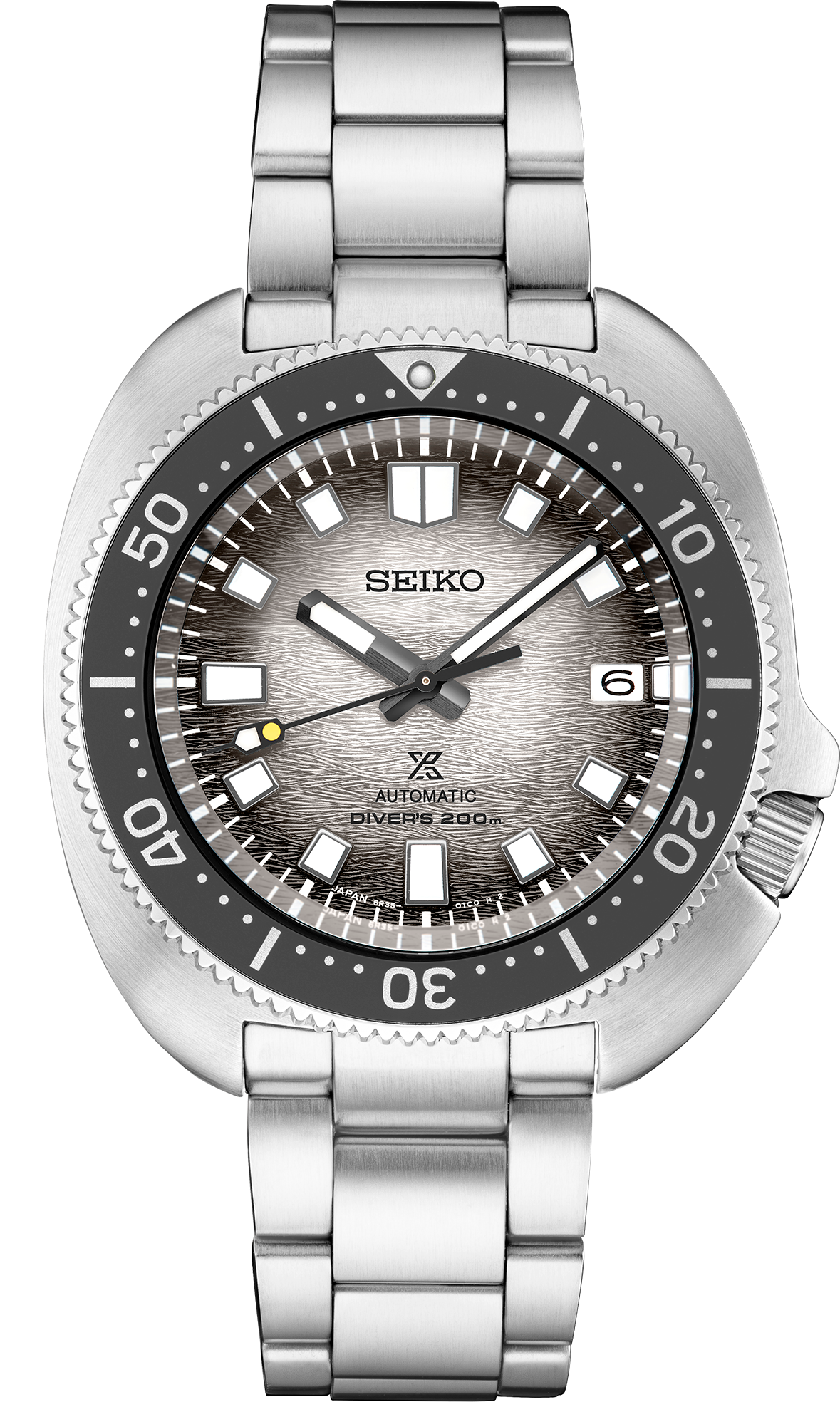 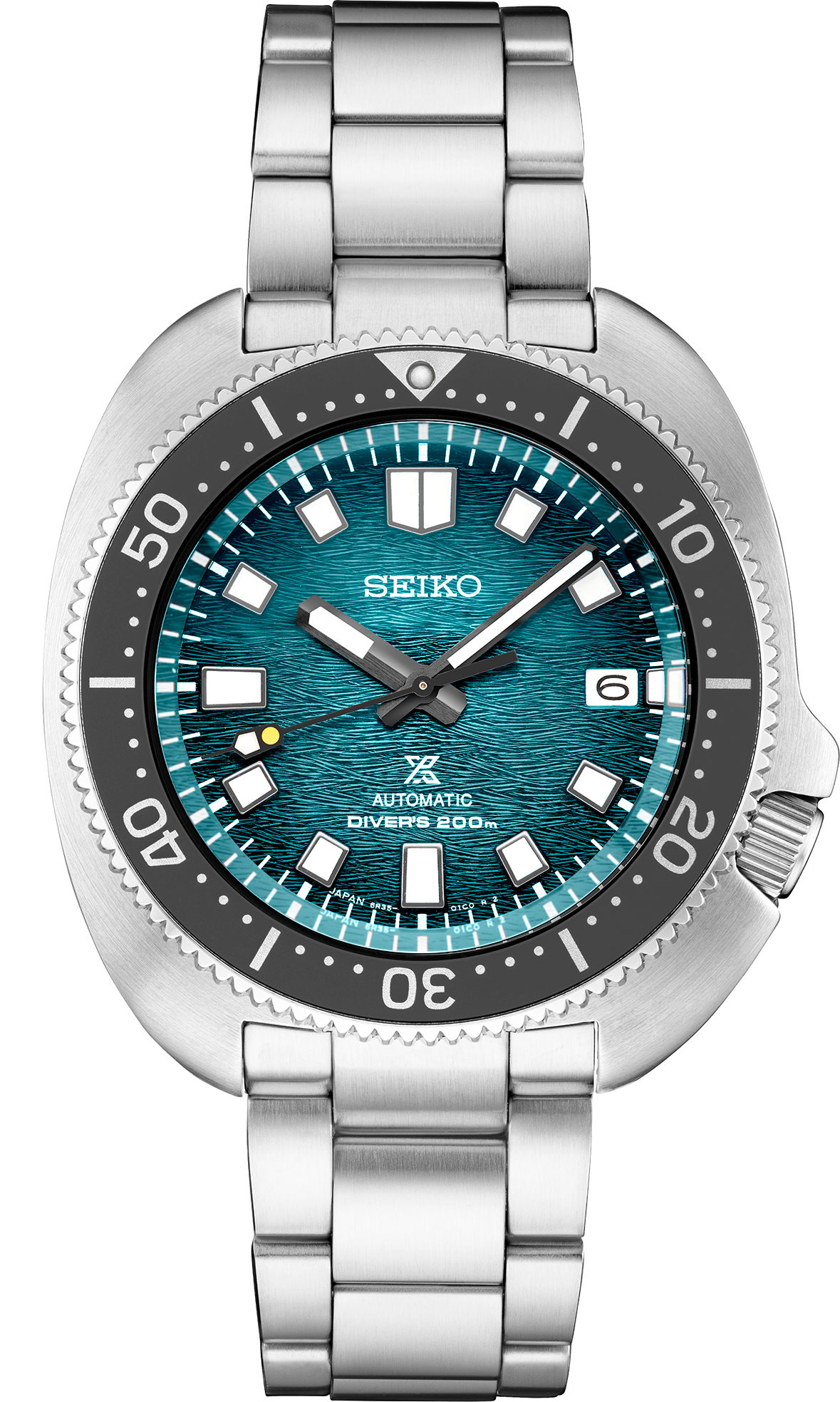