Prospex, Presage and Astron take inspiration from the many faces of Japan to celebrate Seiko’s 140th anniversary. Just 11 years after Kintaro Hattori founded his company at the age of just 21, he opened his first manufacturing facility. The story of Seiko had started.
When Kintaro Hattori founded his company in 1881, he was just 21 years old. During his fifty years at the helm, Seiko became the leading watch company in Japan, with its own design and production facilities. This achievement was a direct result of his single-minded vision that Seiko should be “Always one step ahead of the rest”. His words resonate still and continue to inspire Seiko today. Throughout this year, Seiko will release a series of creations that embody the spirit of Kintaro’s words and honor the 140th anniversary of the founding of his company.The celebrations start with a series of Prospex, Presage and Astron watches inspired by the landscapes, seascapes and cityscapes of Japan. The Prospex diver’s watches inspired by the island of Iriomote. SPB207, SLA047, SSC807.

The island of Iriomote in Okinawa Prefecture attracts divers from all over Japan and elsewhere.
Its abundant coral reefs teem with marine life but the island’s special charm lies in the primeval and pristine mangrove forests that surround it. Further, Iriomote is home to several species of flora and fauna that are rare and, in some instances, unique to the island. With its reefs, jungle, mangrove forests, beaches, rivers and waterfalls, Iriomote is an island of rich and varied beauty whose verdant nature is reflected in the deep green of the dials in this new series of timepieces.

The two mechanical watches in this Iriomote-inspired series are based on Seiko’s celebrated 1968 diver’s. One is a 300 meter water resistant, eight beat diver’s watch with a unique onepiece case structure. Suitable for saturation as well as air diving, it is made, assembled and adjusted by the skilled craftsmen and women of Shizukuishi and powered by Caliber 8L35, which was created especially for diver’s watches. The second mechanical watch is a contemporary reinvention of the 1968 original. It houses a six beat caliber and is 200 meter water resistant.
Both are offered as limited editions, of 3,000 and 6,000 respectively. The third watch in the series is a 200m solar chronograph. It, too, is a limited edition of 4,000. All three are presented on stainless steel bracelets but are also accompanied by an extra silicone strap. All three watches will be available starting April 1, 2021 in the United States. The golden highlights sparkle as the sun rises over Tokyo. SPB205
Created in 2020, the Presage Sharp Edged Series combines flat surfaces with sharp angles that, together, allow the watch to sparkle wherever the light strikes. Like others in this series, this new creation has an Asanoha or hemp leaf pattern that has been used for a thousand years and more in Japanese fabrics. The gold color accents of the indexes and hands are set onto a black dial so as to be reminiscent of the sunlight that illuminates Tokyo in the early dawn. Whether on the stainless steel bracelet or the alternative black leather strap that is also included, this automatic Presage timepiece offers a very different, modern perspective on Japanese aesthetics. It is a limited edition of 4,000 and will be available in the United States starting April 1, 2021

Astron captures the beauty of cherry blossom by night. SSH083
The Japanese enchantment with cherry blossom extends far beyond the daylight hours. Yozakura is the name given to these ephemeral but beautiful flowers when, seen under a star-lit sky, they give an ethereal and magical glow to the space around them. With a black case and bracelet acting as the night sky, the purple dial with its pink hue captures the beauty of Yozakura. This subtly colored dial becomes darker towards the six o’clock position, adding a mysterious depth and enhancing the illusion that it is a gentle spring evening in Japan. The case has the same curved silhouette and the same wide case lugs as the 1969 Quartz Astron and houses the latest and most advanced GPS Solar Dual-Time Caliber 5X53 which adjusts to the exact time anywhere* in the world, using just the power of light and offers both high speed time zone adjustment and time transfer functions. This unique Astron watch will be available as a limited edition of 1,500 at Seiko Boutiques and selected Seiko retailers worldwide in February 2021.* If there are changes in the region / time zone / DST, manual selection may be required. 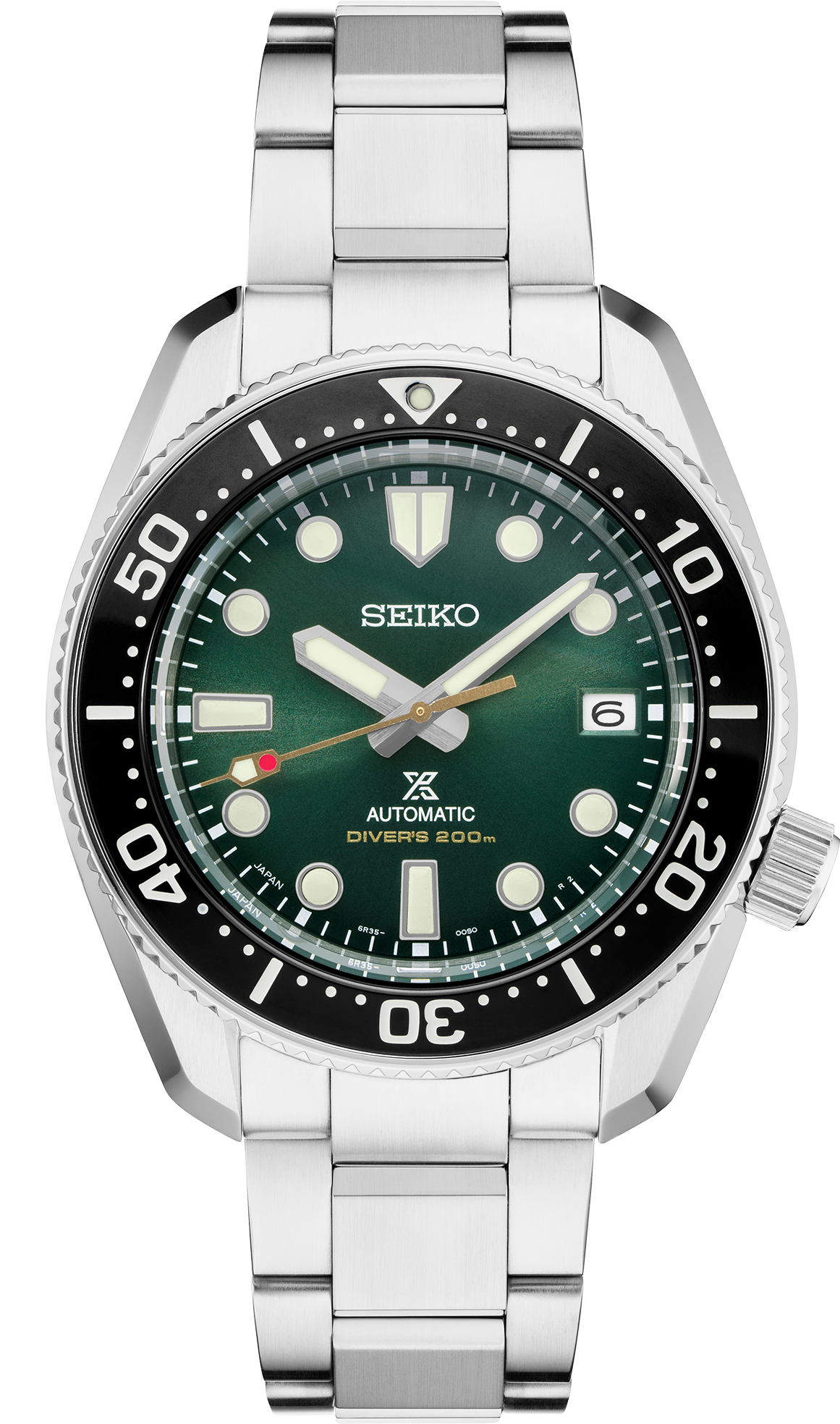 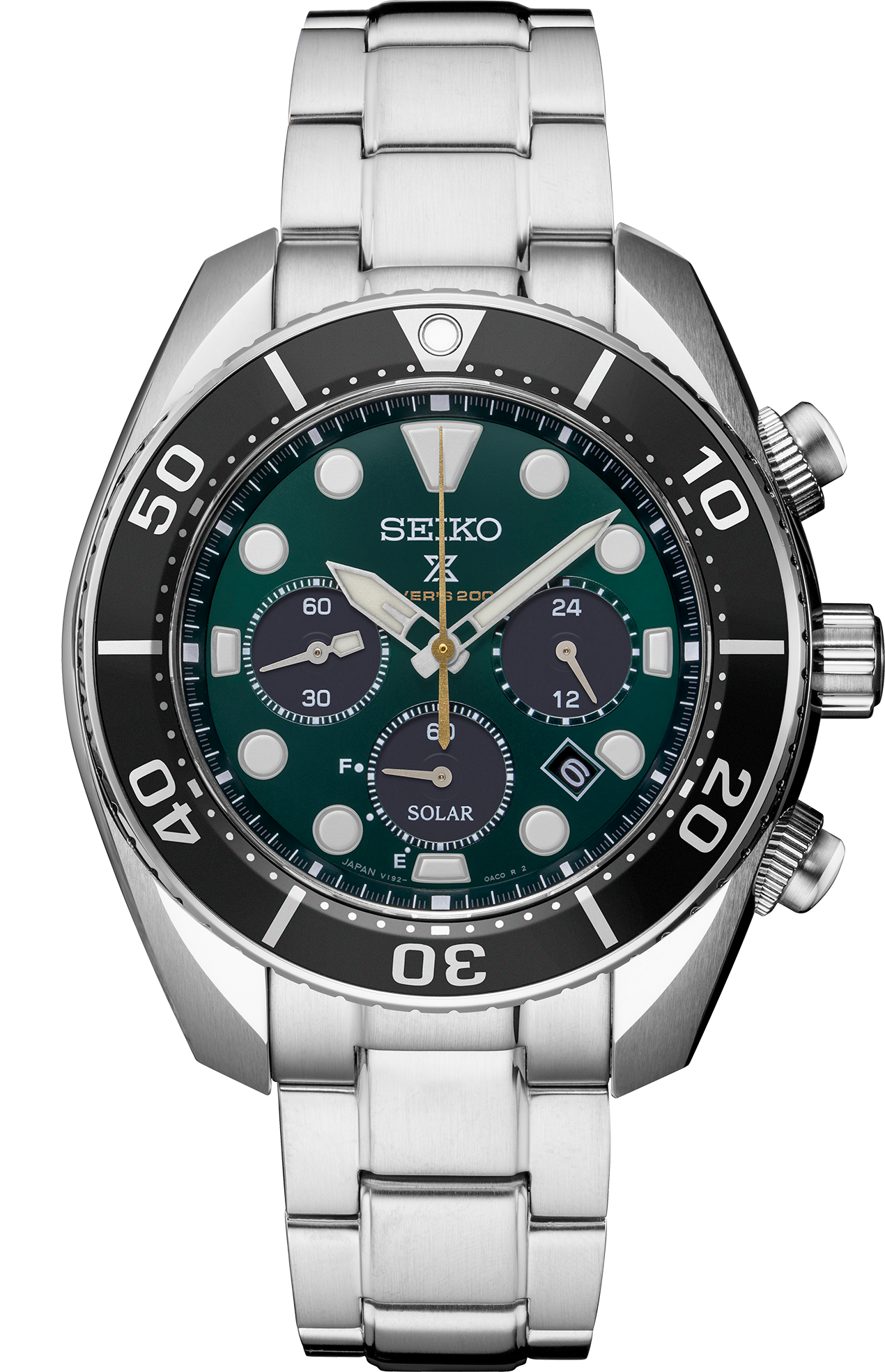 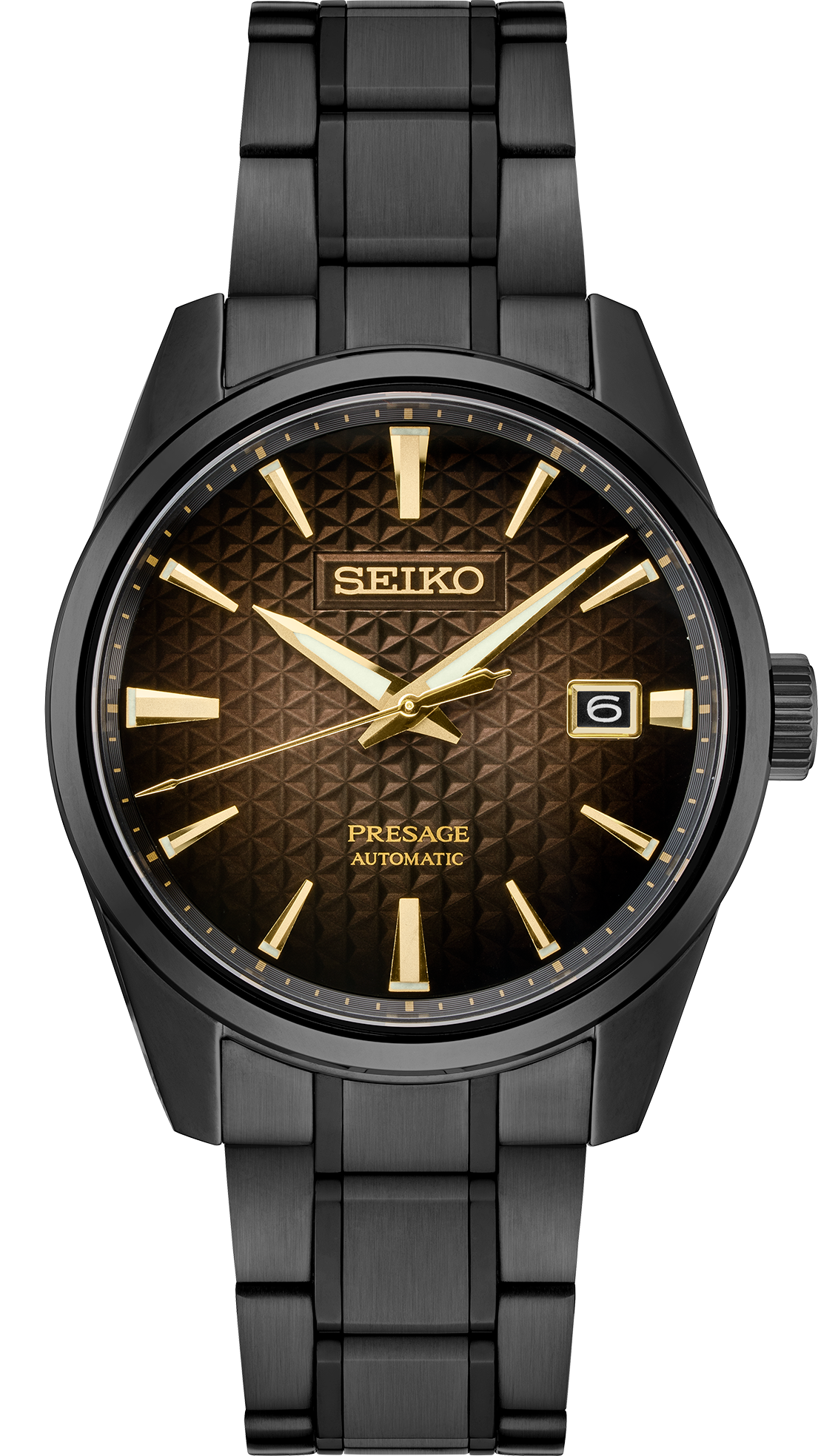