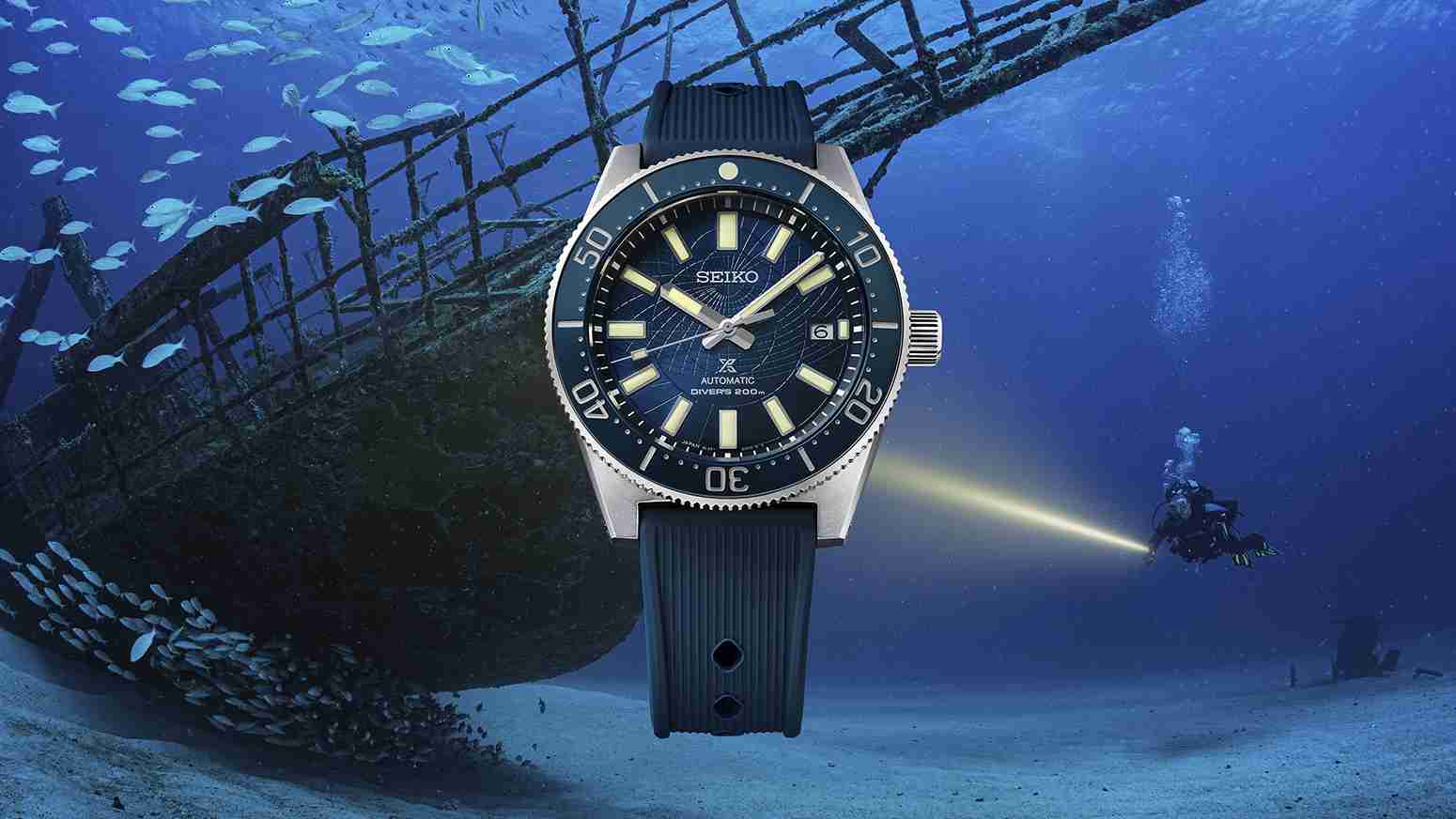 A modern re-interpretation of the first Seiko diver’s watch, created in 1965.

In 1965, Seiko introduced its, and Japan’s, first-ever diver’s watch. Known to fans as the 62MAS, it incorporated an automatic mechanical caliber and delivered 150m water resistance. Designed for maximum reliability and legibility in the harshest conditions, the 62MAS laid the path to the development of future landmark watches that won the favor of professional divers and adventurers alike.

The original 62MAS (left) and the modern re-interpretation SLA065 (right.)

Today, Seiko introduces a new re-interpretation of this celebrated 1965 diver’s watch with a dial whose design evokes centuries-old synergy of technology and seafaring.

As part of Prospex’s mission to contribute to the greater understanding and preservation of the world’s oceans, Seiko delivers financial and other support to chosen marine charities. One of these is an underwater archaeology project whose aim is to explore historical sites to protect their cultural heritage for future generations. Among these sites is one close to the Greek island of Fournoi where lie many ships that sank in the 4th century CE. Researchers are surveying and excavating them to learn more about the marine trading system in the Mediter ranean at that time.

The dial pattern of new diver’s watch is inspired by the astrolabe, the ancient navigational tool that seafarers, perhaps including some of those who braved the rocky coastlines of Fournoi, used to determine the latitude and time of their location based on the position of the stars and the sun, and so assist their navigation 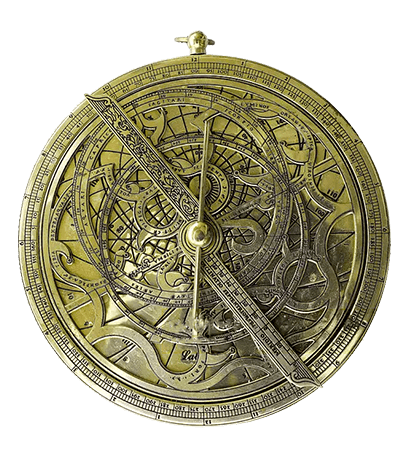 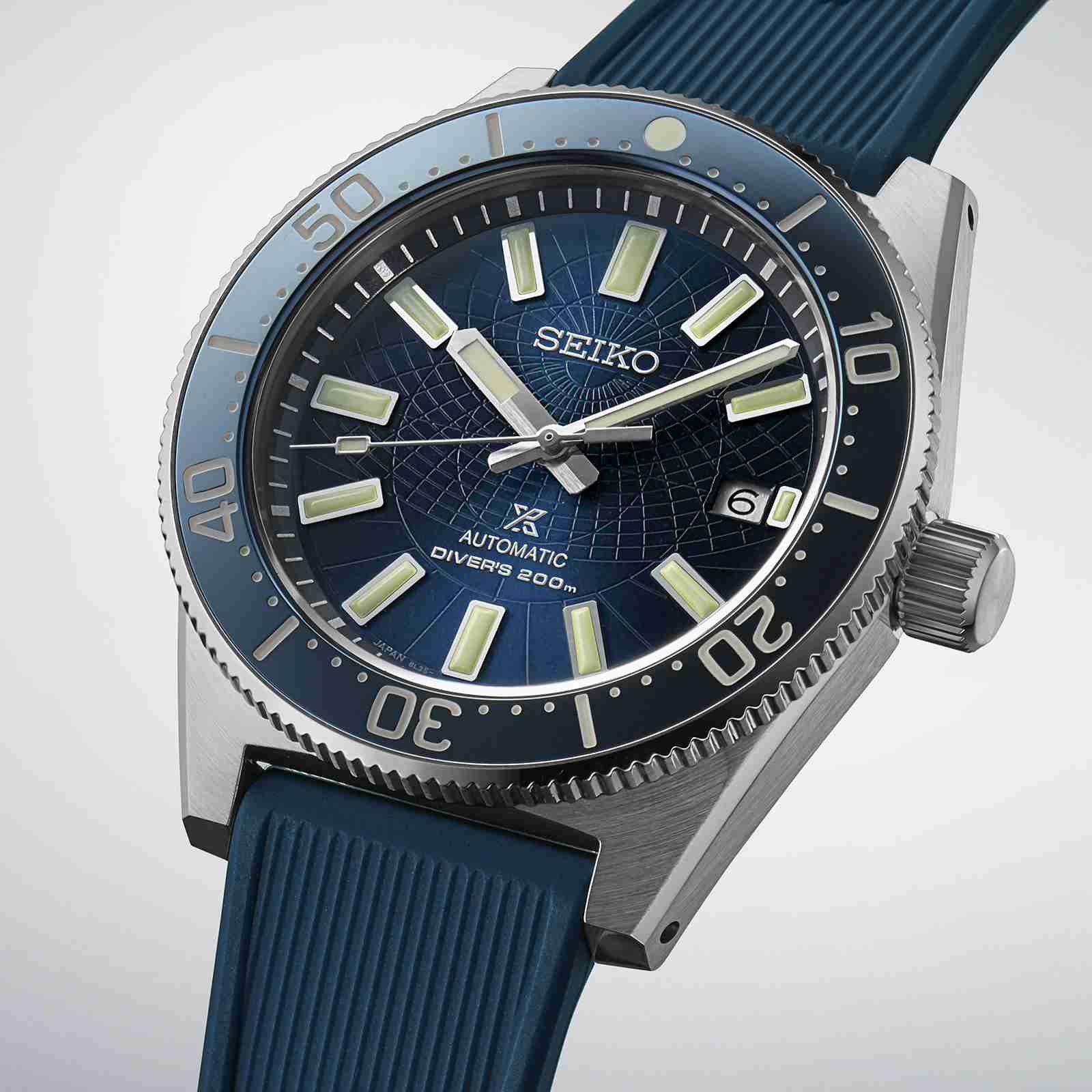 A heritage design with the most advanced technologies

While the watch’s design reflects its heritage, every aspect of this new creation is fully up to date in specification and execution. The watch is powered by Caliber 8L35, developed espe cially for diver’s watches and hand-assembled by Seiko’s most skilled craftsmen and women. The movement’s rigidity and accuracy ensure the highest possible levels of performance in the most demanding environments, both on land and under water. 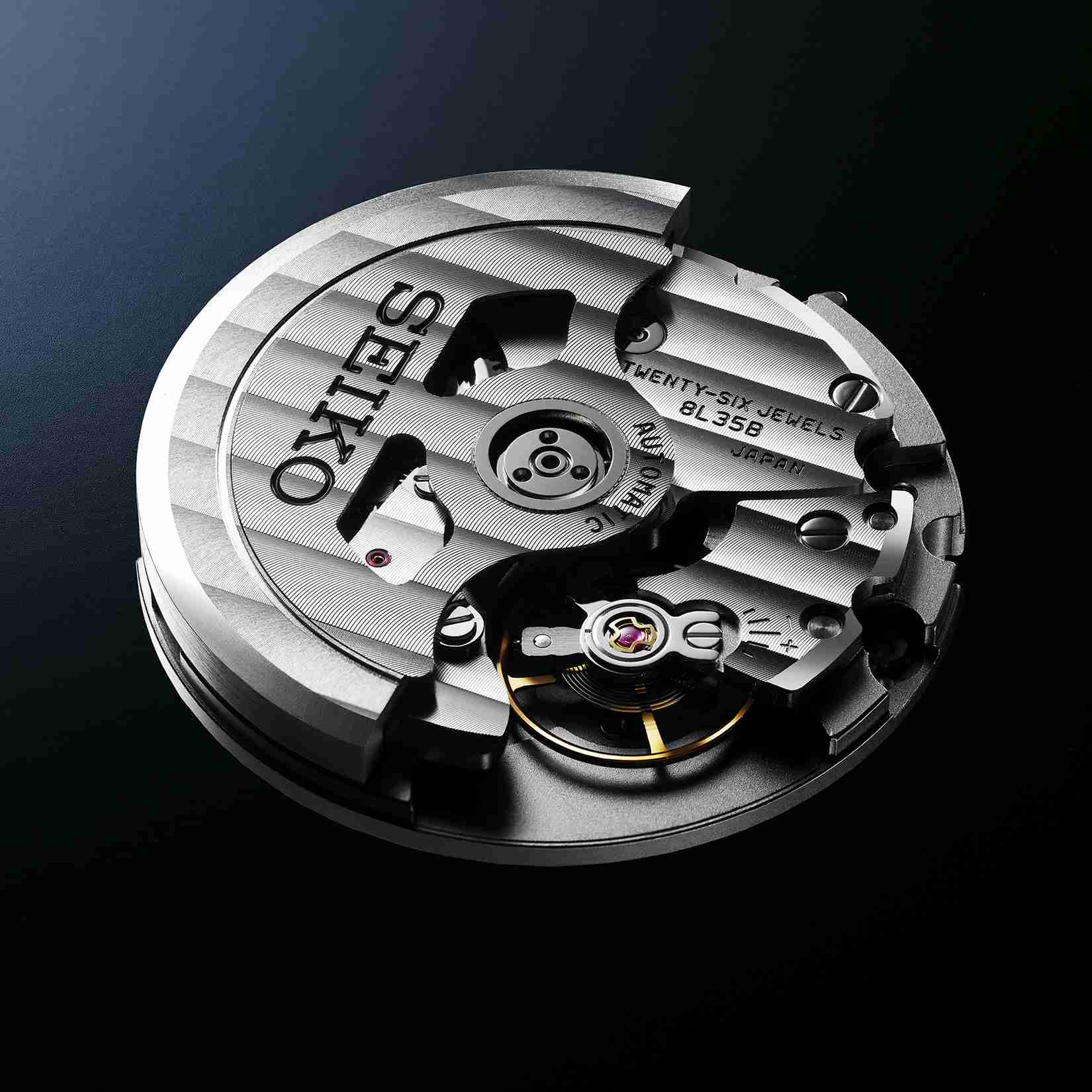 The see-through case back of each watch is marked with the words “Limited Edition” and the serial number. It also allows the wearer to view the automatic mechanical movement working. In the case of the SPB363, the movement is the caliber 6R35, which features the time and date. In the SPB361, it’s the caliber 6R64, which features the time, date, power reserve indication, and a GMT function with locally jumping hour hand.

* In an actual product, the case back direction might be different from the photograph. 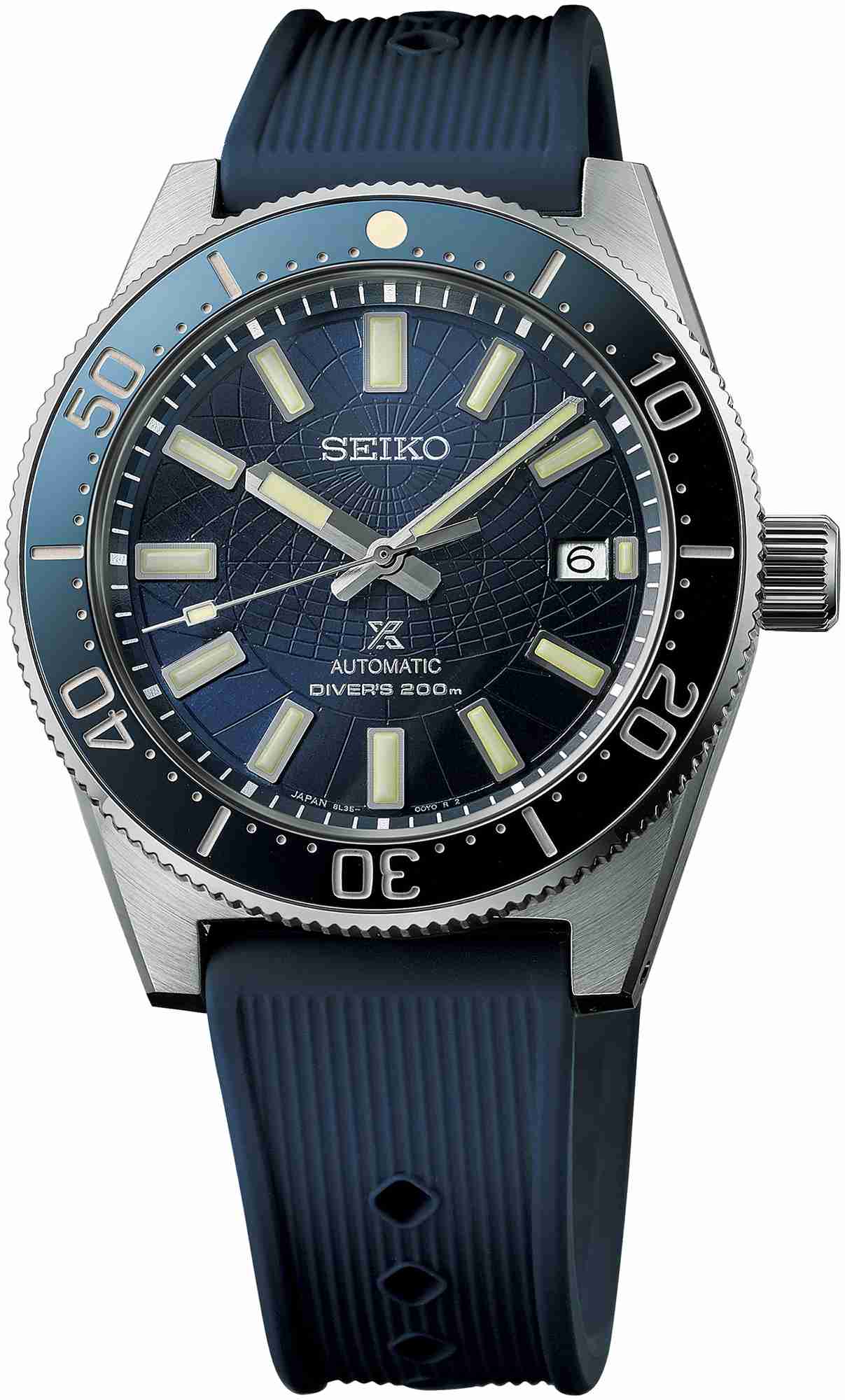