Seiko’s contribution to the development of the chronograph is well known thanks to the 1969 release of Caliber 6139, the world’s first automatic chronograph with a column wheel and vertical clutch. In fact, however, the history of Seiko’s chronographs started long before, with a pocket watch chronograph made

A TRIBUTE TO A WATCHMAKING REVOLUTION 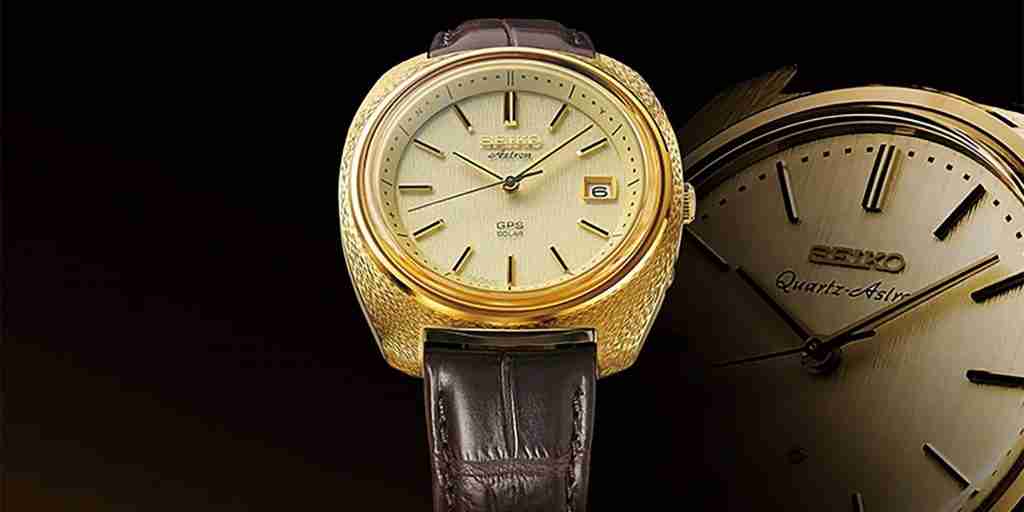 On December 25th fifty years ago, Seiko introduced the world’s first quartz wristwatch. It was a watch that revolutionized the watchmaking industry and its launch remains one of the most important landmarks in Seiko’s history.

A CONSECUTIVE HONOR FOR SEIKO IN THE SPORTS/DIVER’S CATEGORY On November 7, the 2019 Grand Prix d’Horlogerie de Genève award ceremony took place at the Théatre du Léman in Geneva. There were fourteen prizes for specific categories and five other prizes were also awarded for a range of other horological achievements. From a short list of six in the Diver’s watch

THE ARTISTRY OF JAPANESE CRAFTSMANSHIP IS EXPRESSED WITH SPRING DRIVE