Built from the start for superior operation in the most hostile environments, Seiko diver’s watches were an immediate favorite for high-intensity exploration, becoming essential equipment for the Japanese Antarctic Research Expedition (JARE) within a year of their 1965 introduction. 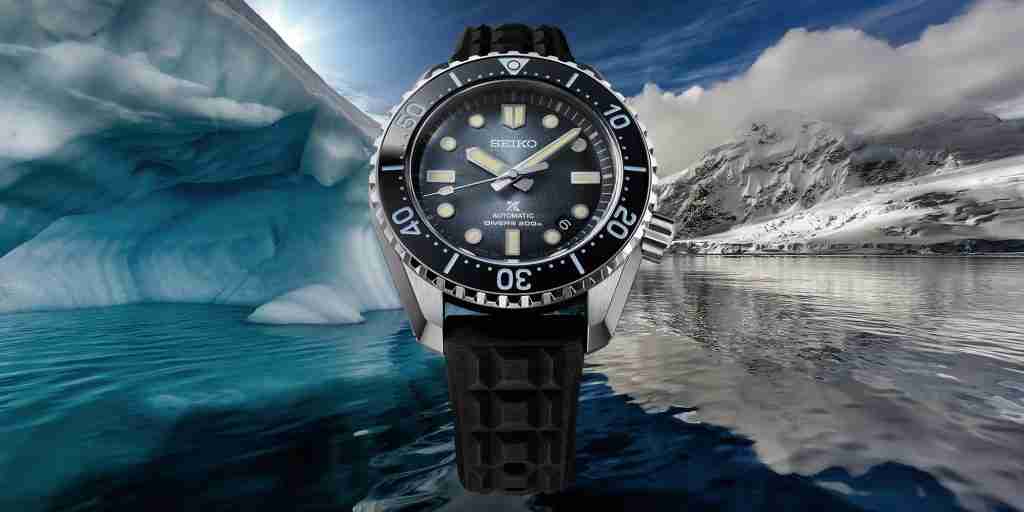 Seiko’s, and Japan’s, first diver’s watch was born in 1965. With water resistance to 150m and an automatic movement, it proved its high quality and reliability when worn by members of the 8th Japanese Antarctic Research Expedition in 1966. Thanks to the positive reaction of the members of the expedition on their return, 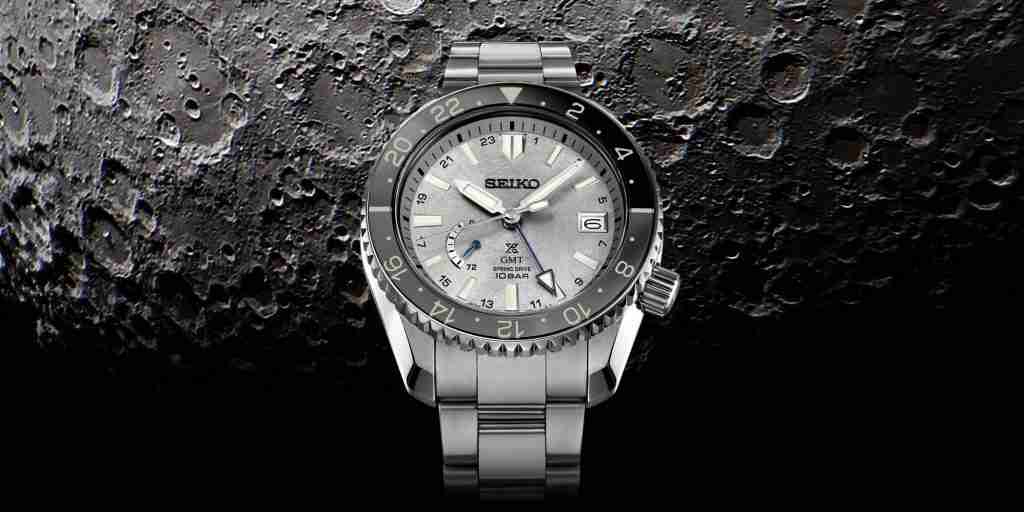 In development for over 28 years, Seiko’s proprietary Spring Drive movement continues to function flawlessly when confronted with harsh conditions on earth, in the sea, or in outer space.  The movement can achieve an incredible accuracy of +/- 1 second per day (+/- 15 seconds per month) due to the unique Tri-Synchro Regulator which uses a combination of mechanical energy to drive it 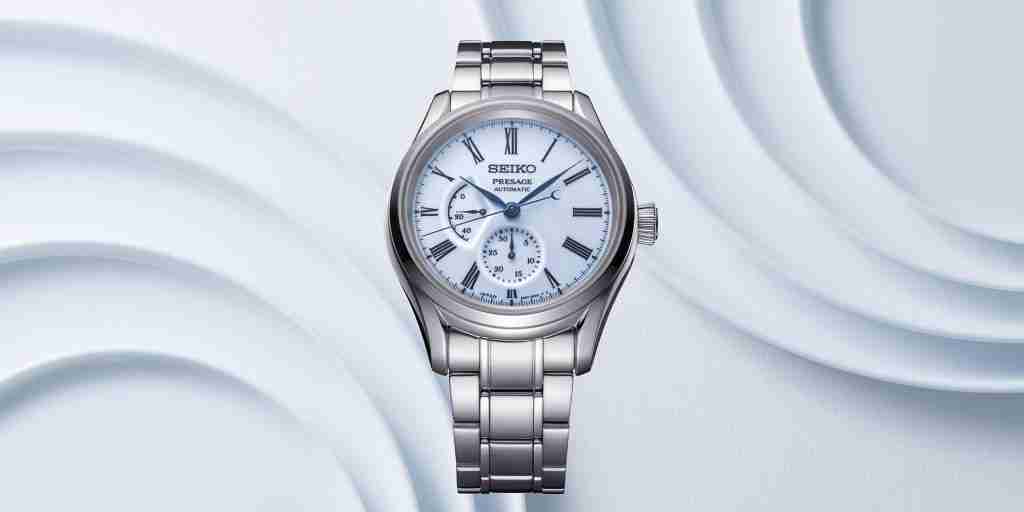 Arita, a small town in Kyushu, the third largest island in the southwest of Japan, came to prominence in the early 17th century when clay suitable for porcelain manufacture was discovered there and its porcelain products soon became highly prized in Japan for the high quality of their artistry. 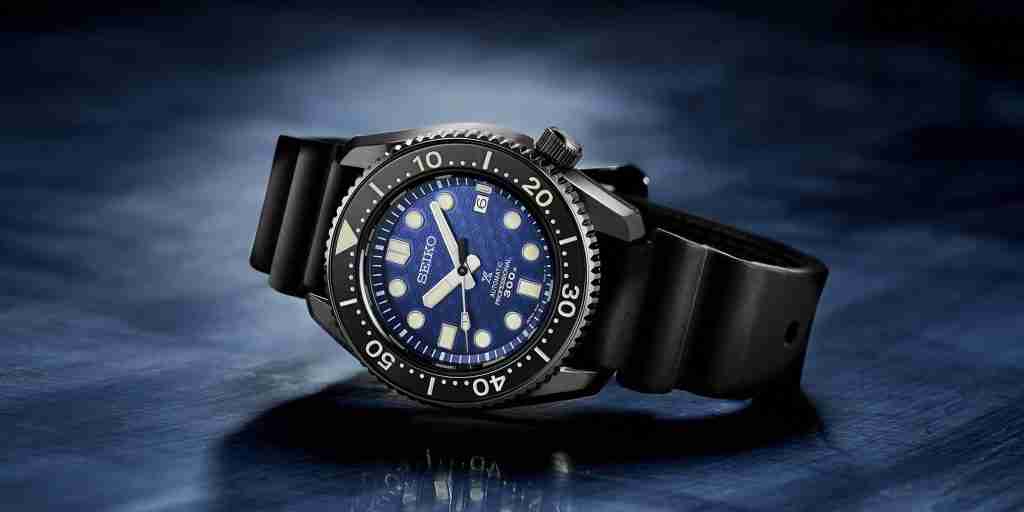 October 25, 2021 – Seiko Watch of America has announced a new series of Special Edition Prospex timepieces Built For The Ice Diver. Exclusively available in the U.S. market, this exceptional design continues the celebration of the brand’s tested performance in the harshest conditions as a follow-up to last year’s initial introduction. 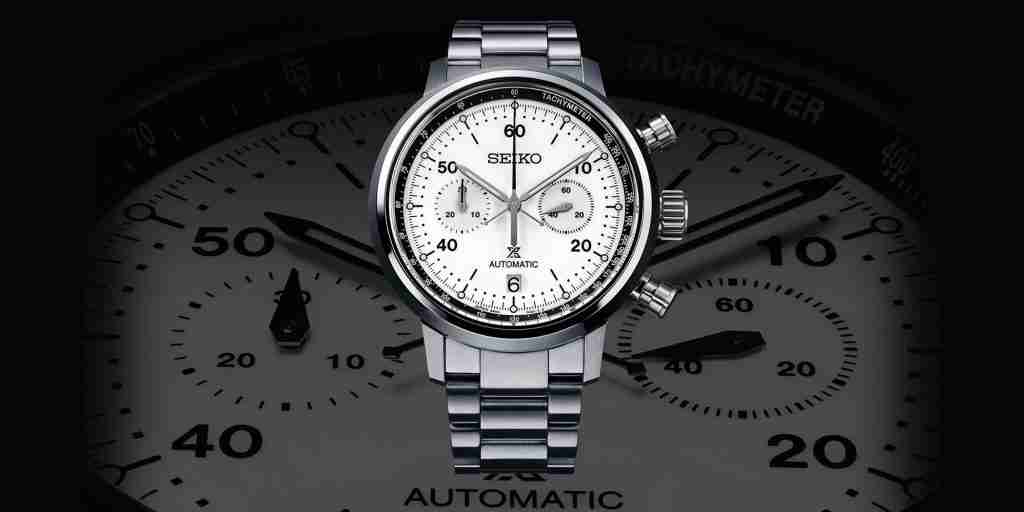 n the 1960’s, Seiko announced itself on the international sports timing stage with a whole new generation of high-precision equipment that was enthusiastically endorsed by many international sports federations and used to capture elapsed time at many of the world’s leading sports events.

SEIKO AND IWATE PREFECTURE CELEBRATE A NEW PARTNERSHIP TOWARDS A SUSTAINABLE FUTURE. Seiko Watch Corporation and Morioka Seiko Instruments Inc. are please to announce that they have, together, entered into an agreement with Iwate Prefecture to help protect, sustain and nurture the natural environment that surrounds the home of Seiko’s mechanical watchmaking in the town of Shizukuishi.

SEIKO JOINS FORCES WITH OCEANIC SOCIETY AS AN OFFICIAL SPONSOR July 23, 2021.- Seiko Watch of America has announced that it has become an official sponsor of Oceanic Society, America’s first ocean conservation non-profit. A leading manufacturer of diving watches through its high-intensity Prospex line, Seiko has long coupled the development of breakthrough technology for deep sea diving with activities to foster the protection and exploration of the world’s oceans.

FANTASY MADE REAL. A NEW CREATION FROM PRESAGE CAPTURES THE NOSTALGIA OF A JAPANESE ANIMATION MASTERWORK. 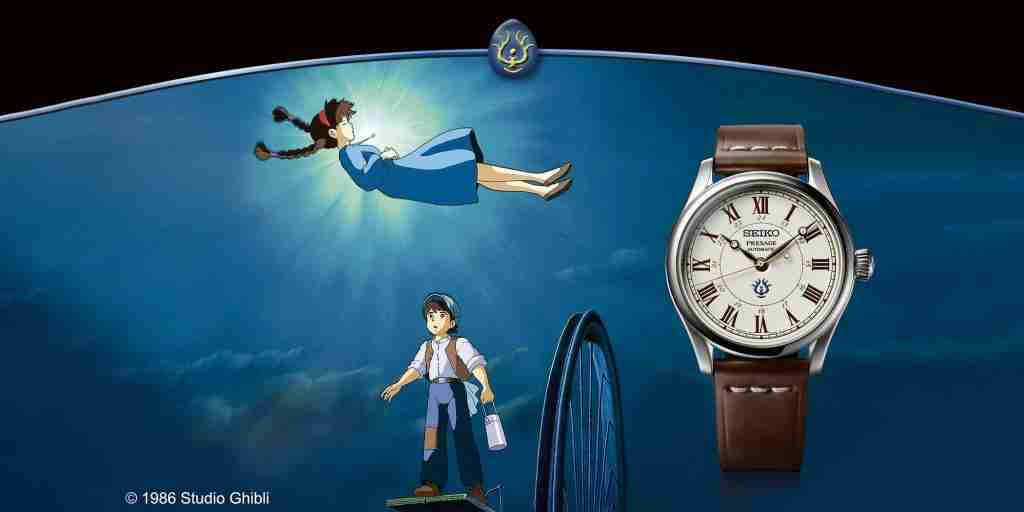 Ever since its birth, the Presage collection has been renowned for its unique balance of beauty and technology, combining its fine watchmaking technology with Japanese craftsmanship and art forms.